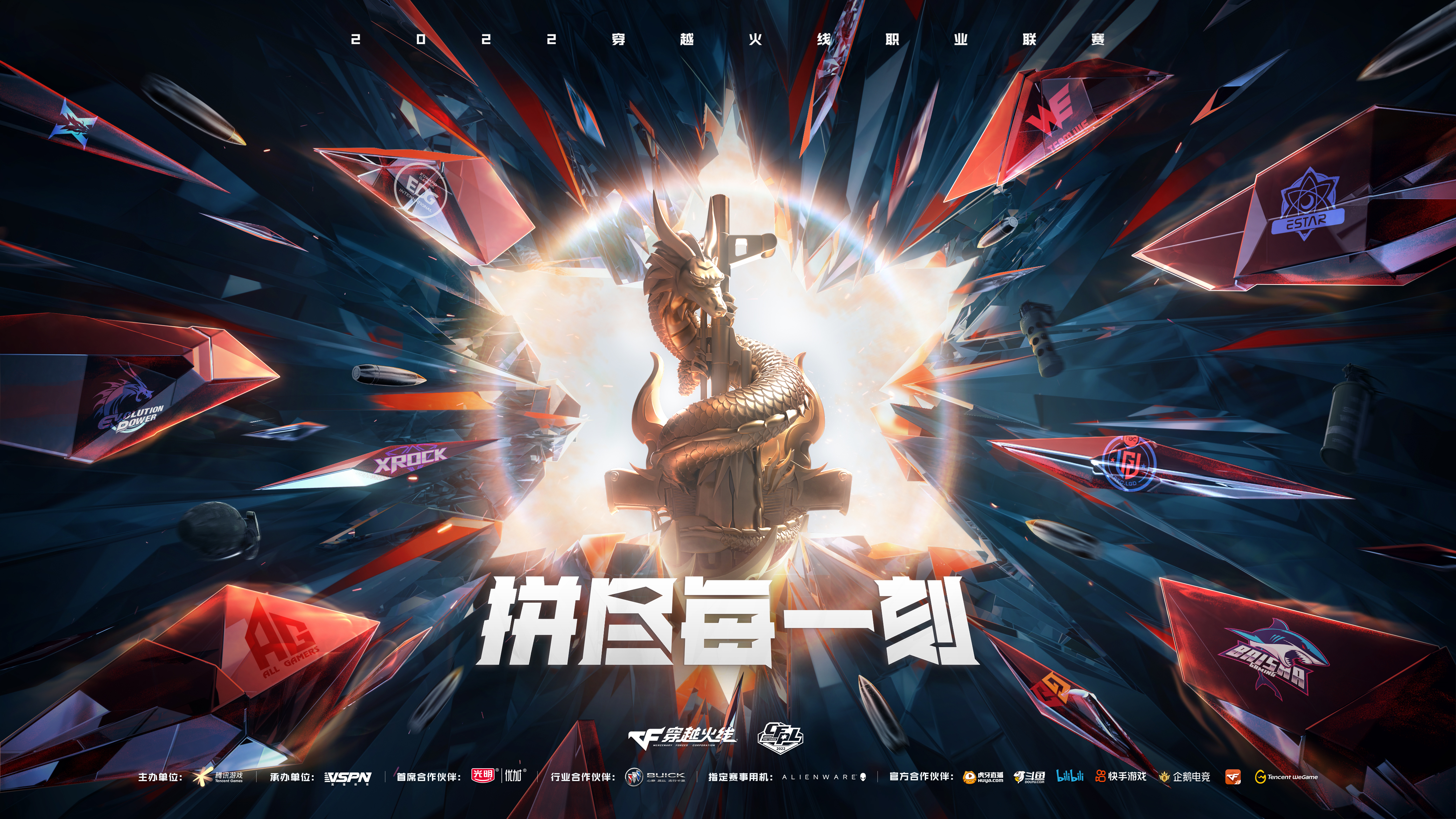 Here is the news of CFPL Season 19, which is the first CF esports event of this year!
Starting with the momentum of CFS 2021 champion 'All Gamers', we are looking forward to heat up by CFPL more than ever.
The fiery competition of 10 powerful Chinese professional teams will begin from this week.

Don't miss it and check out the information below of CFPL Season 19 : 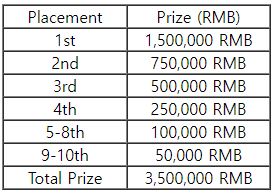 We are expecting CFPL S19 of this year would be much more intense and fierce than last season!
Stay tuned the upcoming news for CFPL through this CFS official website.