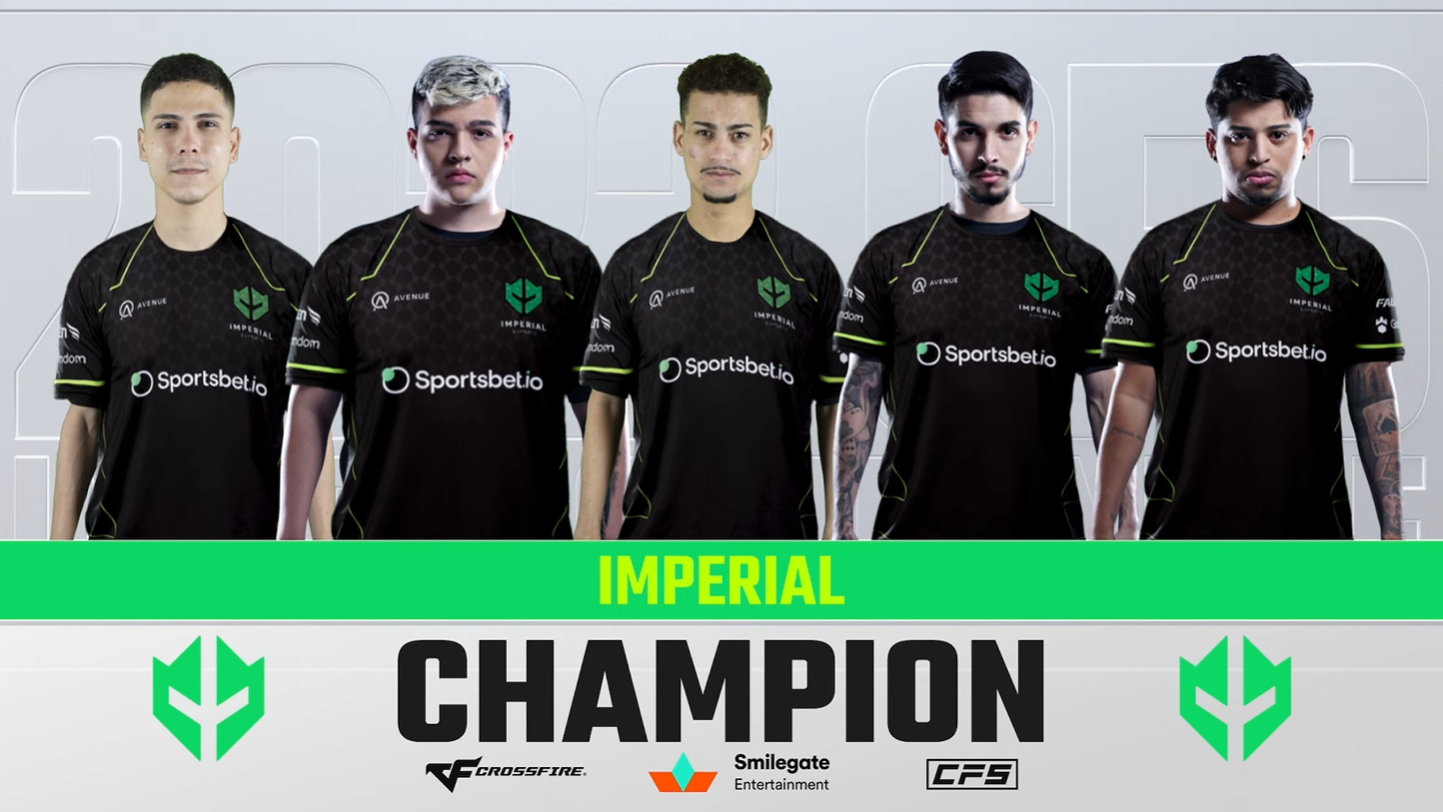 The final day of CFS INVITATIONAL ONLINE 2022 AMERICA Division is just over.
Please take a look the summary of day 3. 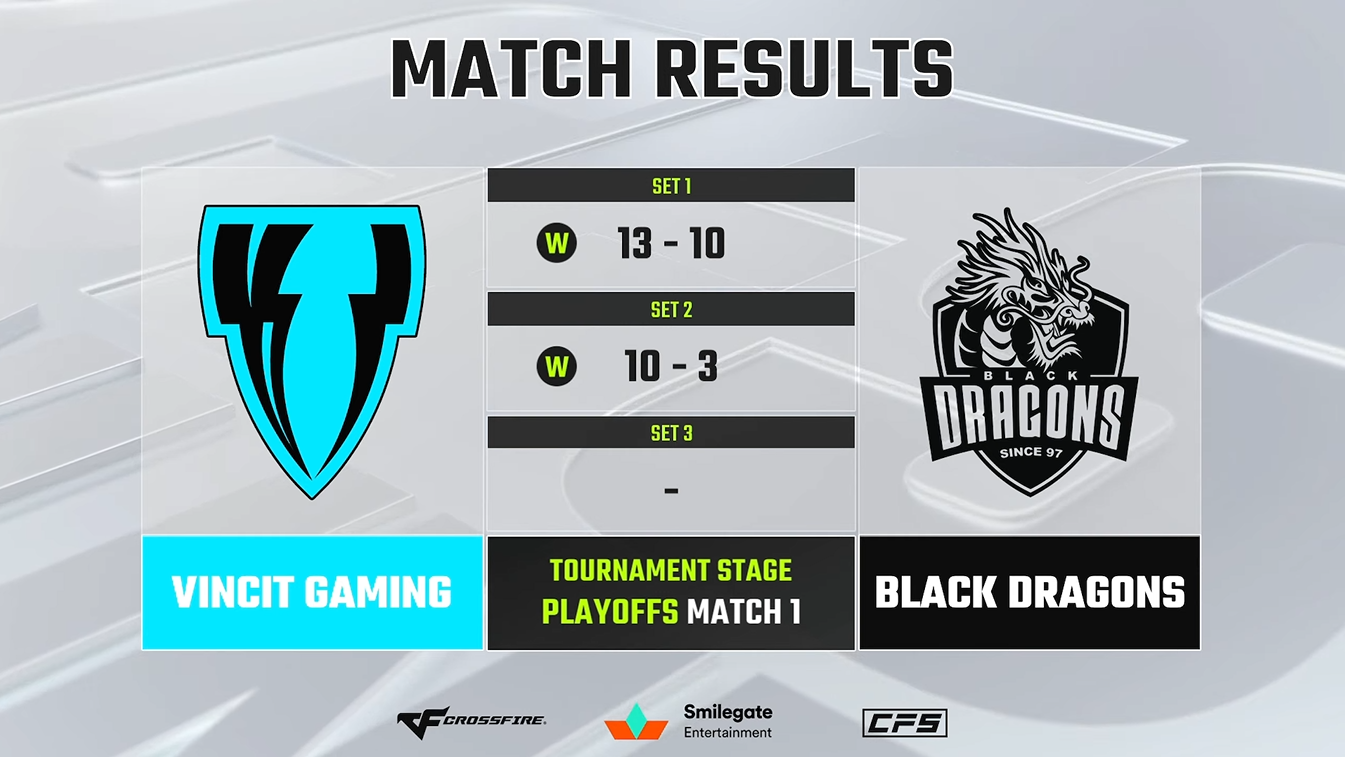 The first game of final day in AMERICA division began with a fierce battle between VINCIT Gaming and Black Dragons. The match between the two teams, which competed fiercely from the first set to advance to the playoffs, continued into extra time with an unyielding round battle on Black Widow. However, VINCIT Gaming gained their strong momentum based on BoresziN's outstanding aim and shots, successfully managed to take the first set. And also lead the match with brilliant strategies in second set with a 2-0 set score. 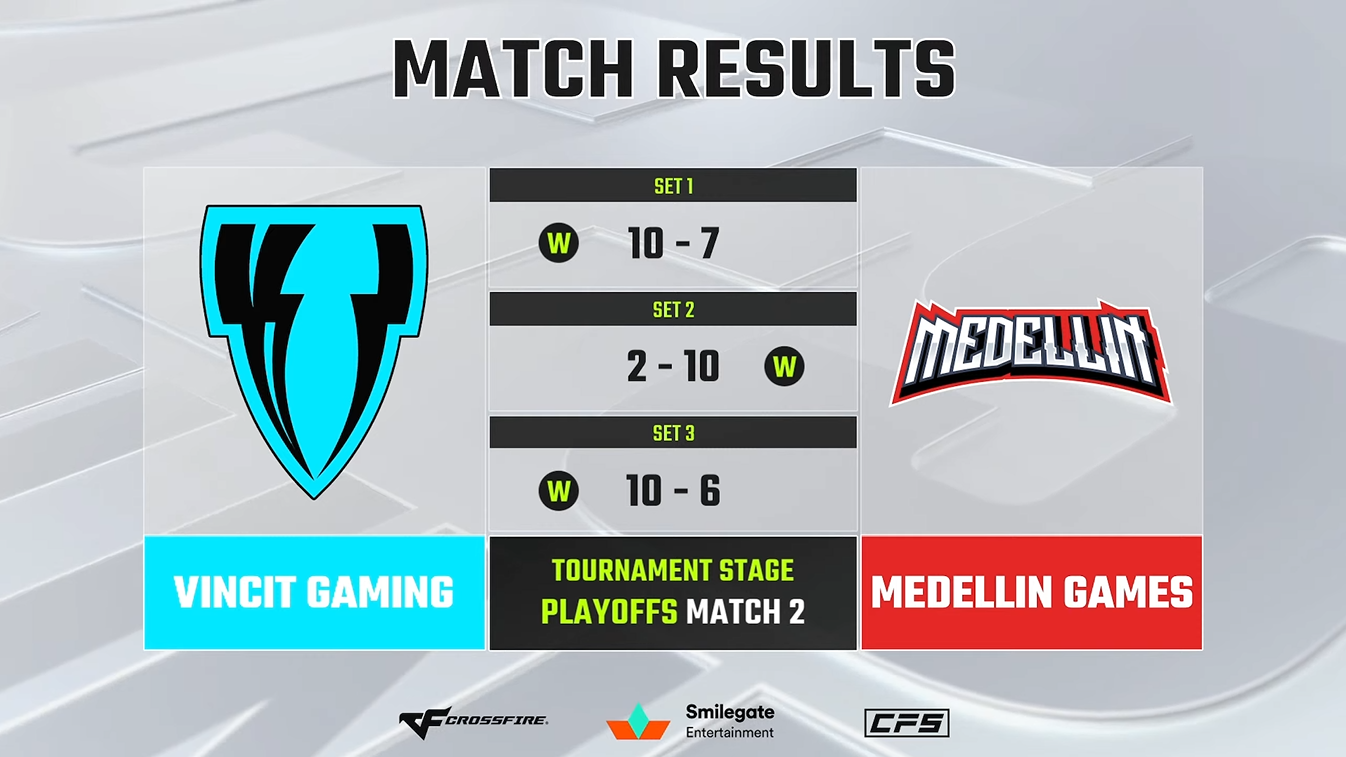 VINCIT Gaming gained their momentum by winning their first match against Black Dragons, and it continued to the next match as well. BoresziN showed off his outstanding offensive play and aim skills and led the team to winning in the first set on Sub Base. However, the resistance of MEDELLING GAMES was also formidable. Led by GDSZ, who showed a quick and aggressive play, overwhelmingly pushed their opponents to the point like that they couldn't remember their defeat in the first set at all and took the second set with a score of 10:2. The final match in Ankara was so fierced that it was unpredictable to win or lose, but it ended with a victory of VINCIT Gaming, who led the game with high concentration until the end. 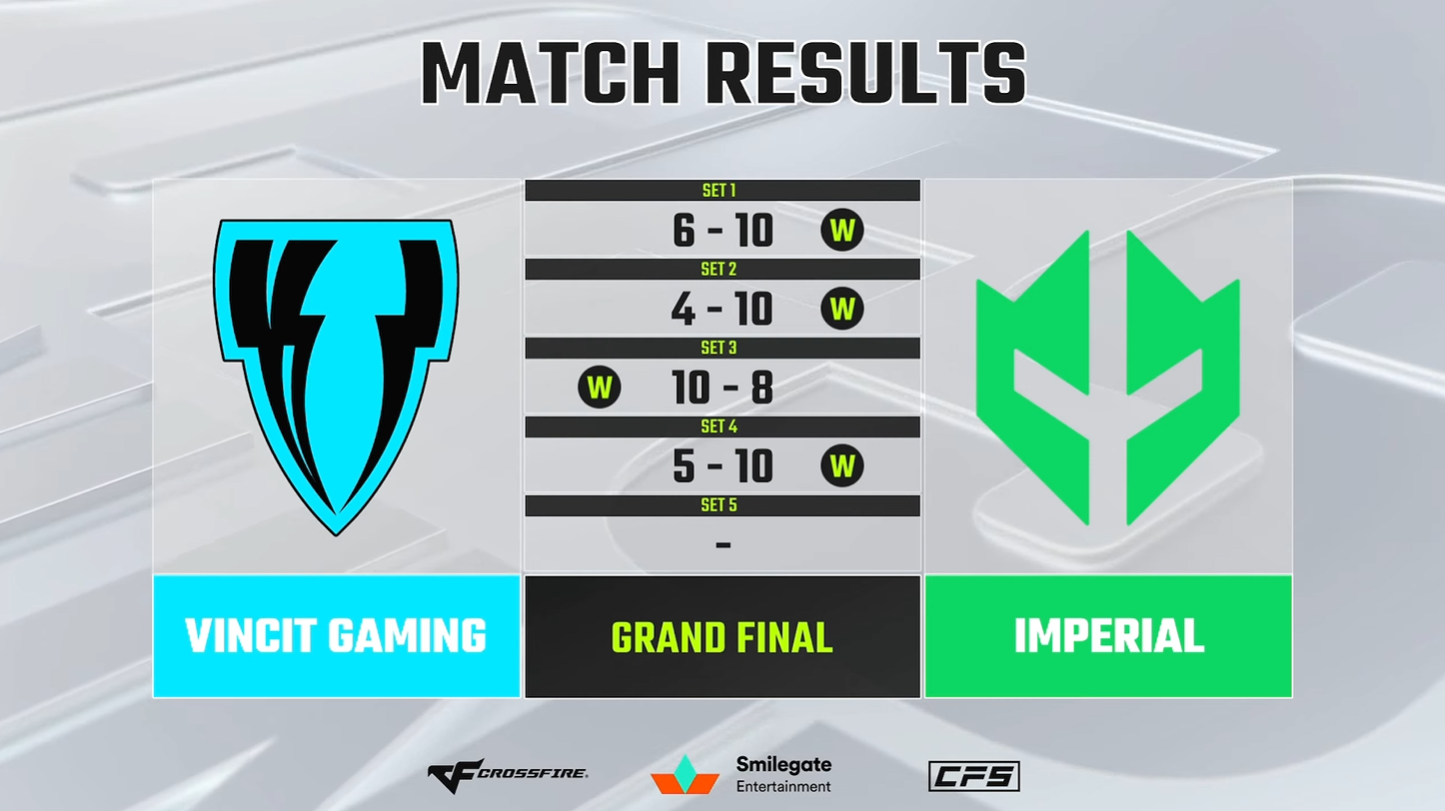 Finally, the last match to determine the final champion of CFSIO 2022 AMERICA divison has been started. The competition between Imperial, who showed excellent performance throughout the tournament with overwhelming performance, and VINCIT Gaming who came in second with unbelievable concentration was started from Black Widow as first set. In the early part of the first set, match went to fiercely, exchanging points in every round that could not easily determine the superiority and inferiority of both teams. However, as the middle of the set went on, the battle began to tilt to one team who based on Goken and Ryuzao's aggressive and outstanding aims. So the score ended up with 10:6 for Imperial to take the first set. Winning the first set, Imperial did not miss the heightened tempo and momentum and began his second battle in Ankara at a rapid pace and successfully get their second set point with a score of 10:4.

Thrid set was so fierce and unforgettable match. Imperial led the match at the beginnig of the set but VINCIT Gaming didn't lose their own tempo and started to push back towards Imperial. boresziN is successfully hold back Goken and finally got the third set by their dramatic victory and the game seemed to change for a moment. However, like Brazil's strongest team, Imperial, armed with the best roasters such as Gorken and Lukaum was undefeated and won the final set with a score of 10:5 to become the AMERICA division champion.

With the end of the last day of the CFS INVITATIONAL ONLINE 2022 AMERICA region, the CFSIO 2022 competition in all areas of EUMENA and AMERICA has ended.
Thank you to all CF e-sports fans around the world for your fierce and hot journey, and please show a lot of interest and support for your future steps.