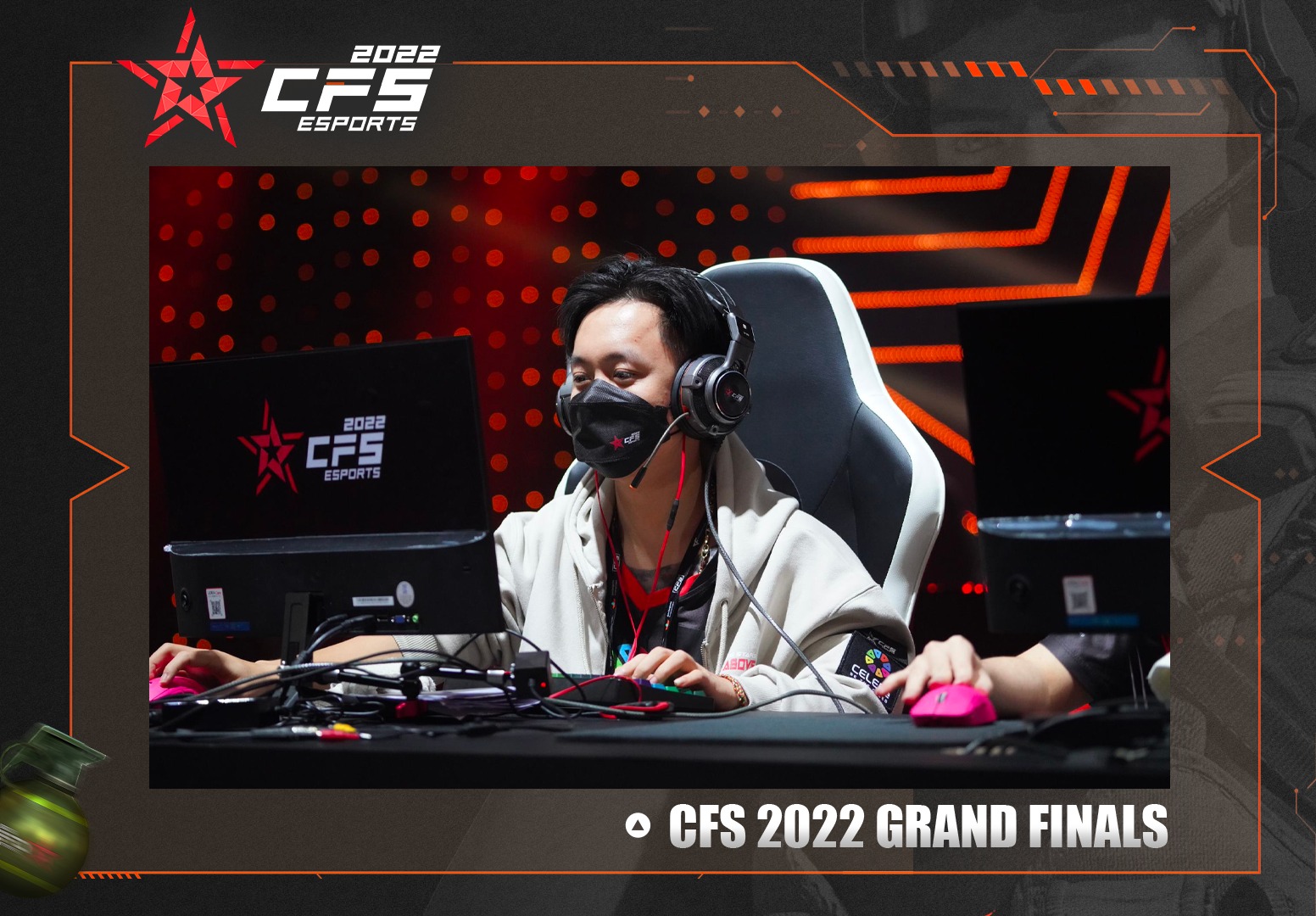 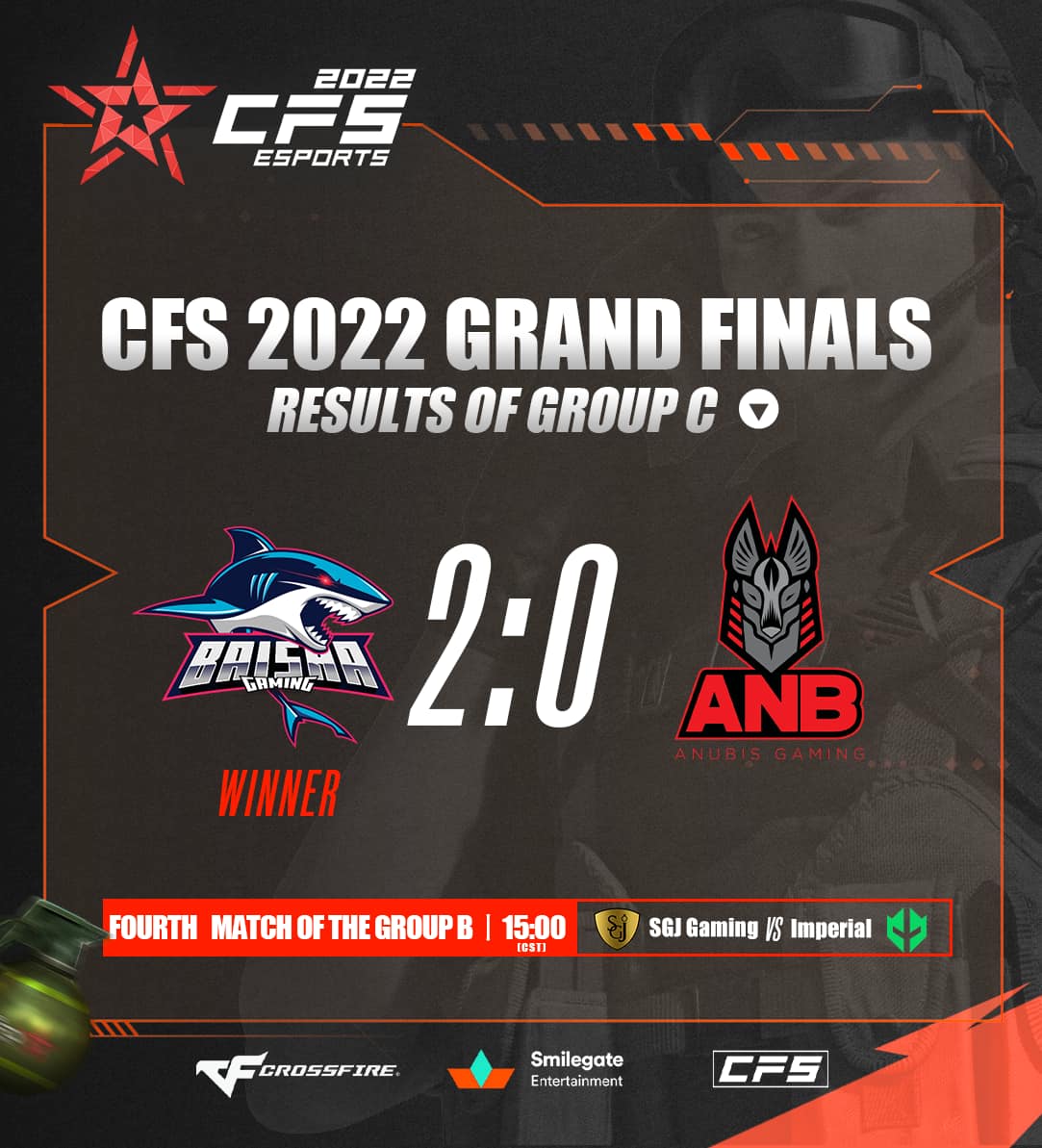 The first set of BaiSha Gaming, one of China's strong powerhouse, and Anubis Gaming, Egypt's rising star, was held at the Compound. Unlike the game, which was expected to flow overwhelmingly, despite the Chinese team's fierce early offensive, it maintained a tight balance until the middle of TOTTZIN and SNAKE's ensemble. However, as the game went on, N9's sniper aim quickly began to break the balance on the field, and Anubis Gaming, who lost points in the second half, tried to use tactical pause to seek strategic variables, but eventually missed the first set with a 10-6 score. Unlike the first set, the second set was an overwhelming game flow. Unlike what was expected to be a fierce battle in the first set and a new look in the second set, Anubis Gaming, who was astute in both offense and defense, lost all of the game at one point and eventually lost to the Chinese. 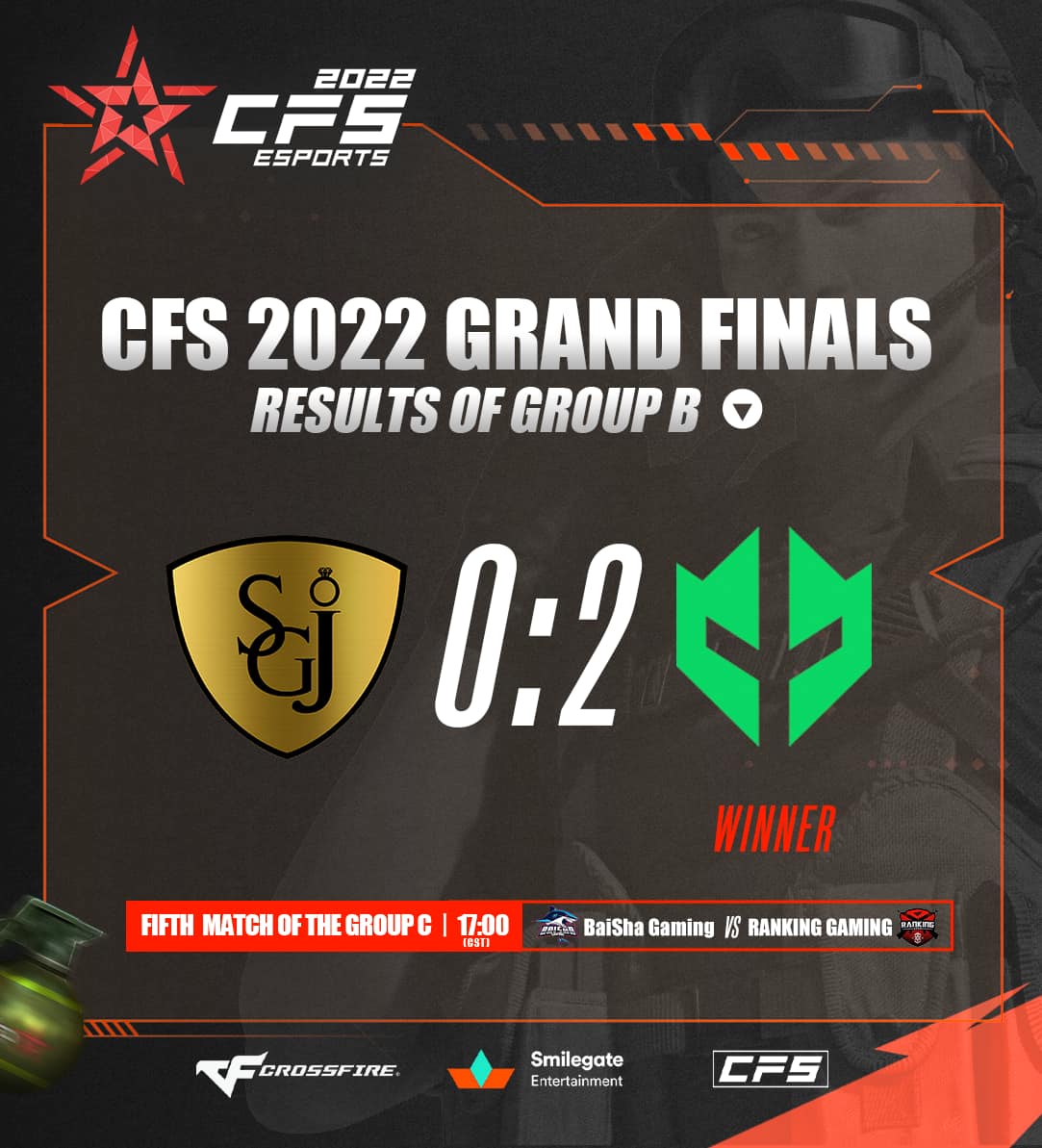 The second game of the fourth day was a moment to confirm Brazil's overwhelming lead, unlike the previous day. The first set, which began with Black Widow, began to lean sharply to one side with Imperial's Ryuzao's wild lead, and dominated the battlefield to the point where SGJ Gaming's efforts to request a tactical pause were overshadowed. SGJ Gaming, who gave up the first set with a 10-3 score, aggressively attacked Ankara and induced a turn around, but the Brazilian team won the game by giving up two sets with the same score of 10-3 without a hitch on Goken's incredible sniper am and pistol superplay. 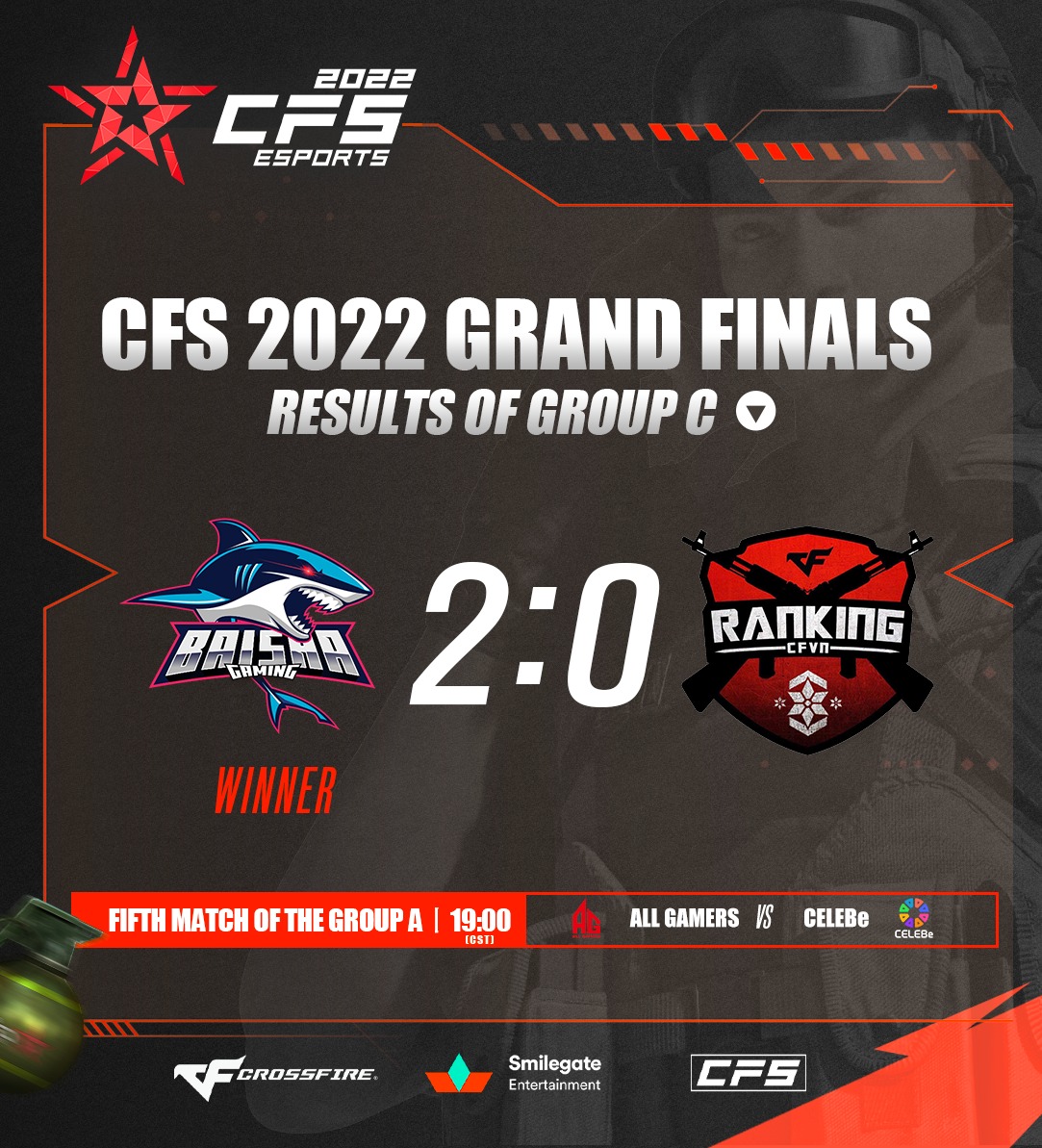 The third game was a clash between the Chinese and Vietnamese teams. Contrary to expectations, the first set at Compound showed that the Chinese team did not easily lead the attack in front of Vietnam's Ranking Gaming's solid defense. Unlike the beginning of the game, when Bai Sha Gaming seemed to easily take over the game by sweeping all the early scores to 5-1, HIEUMEO's solid AK-47 am and strategic defensive play that consistently plays the C4 site, succeeded in resisting the 9-5 score, but eventually gave up the first set with a 577 superplay with more than 20 kills. The second set featured a more robust defensive formation from Ranking Gaming. Ranking Gaming, which showed a stronger play than the previous set, managed to push the round to a score of 6–8, but missed the second half due to Xxiao and Baby's powerful rifle am, eventually losing to the Chinese team at a score of 10-6. 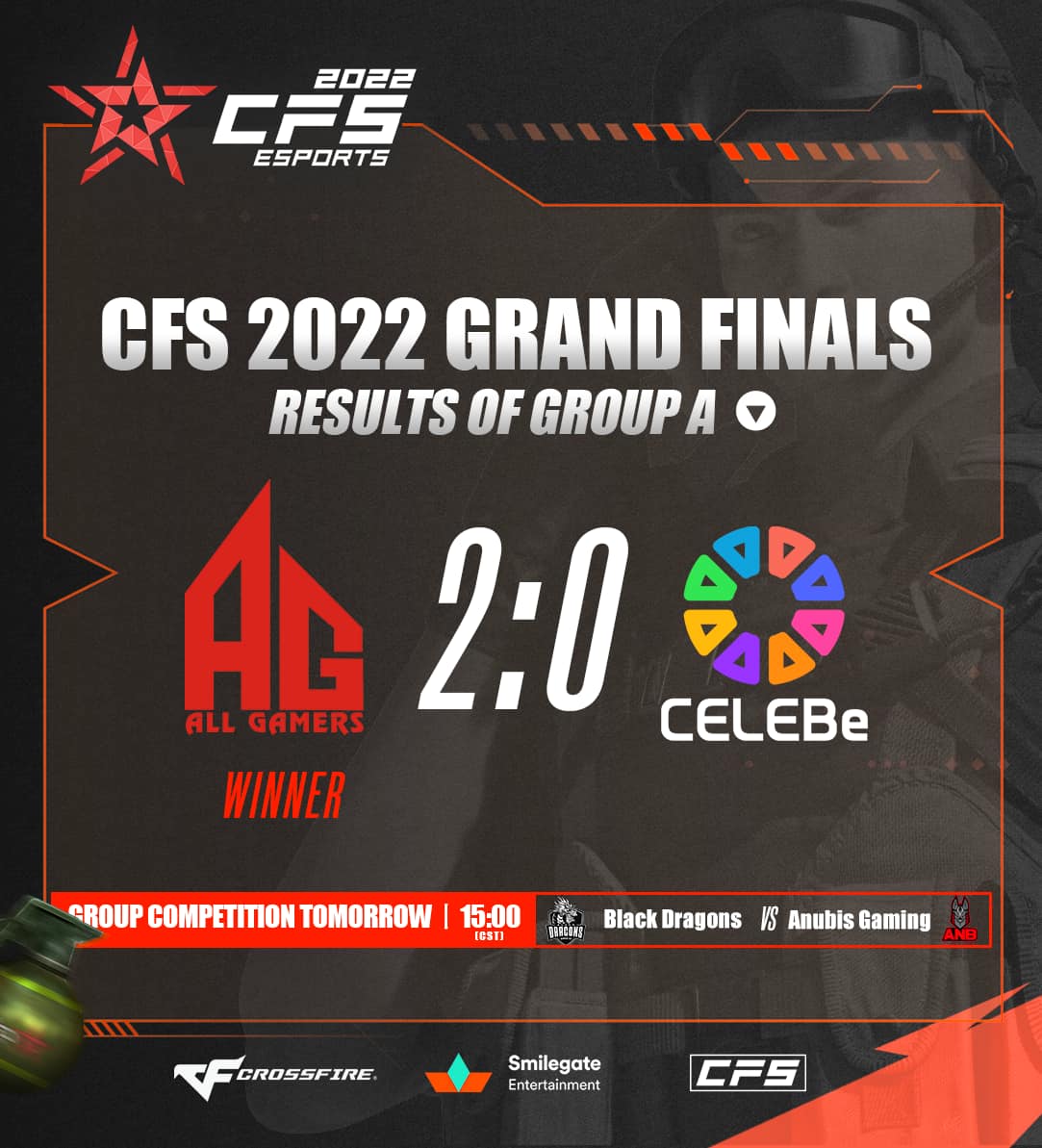 The last match ended with a match between Vietnamese and Chinese teams. As the CELEBe.2L team mentioned the strongest opponent as All Gamers from the interview, their determination to play was also extraordinary. Shady in Vietnam and ZY in China scored a series of rifle kills, and the two teams, which had been in a confrontation with a 5-4 round score, began to gain momentum for the Chinese team as the offense and defense replaced. ZY gained momentum with continuous kills, and CELEBE, who intensively defended the C4 site and played a defensive strategy, used an aggressive offensive play to overshadow the Vietnamese team's camp. Against CELEBE, who collapsed in the first set with a 10-4 score, the Chinese team did not miss the flow and drove Vietnam faster, and once again showed off the power of the Chinese team by winning 10-1 at Ankara. 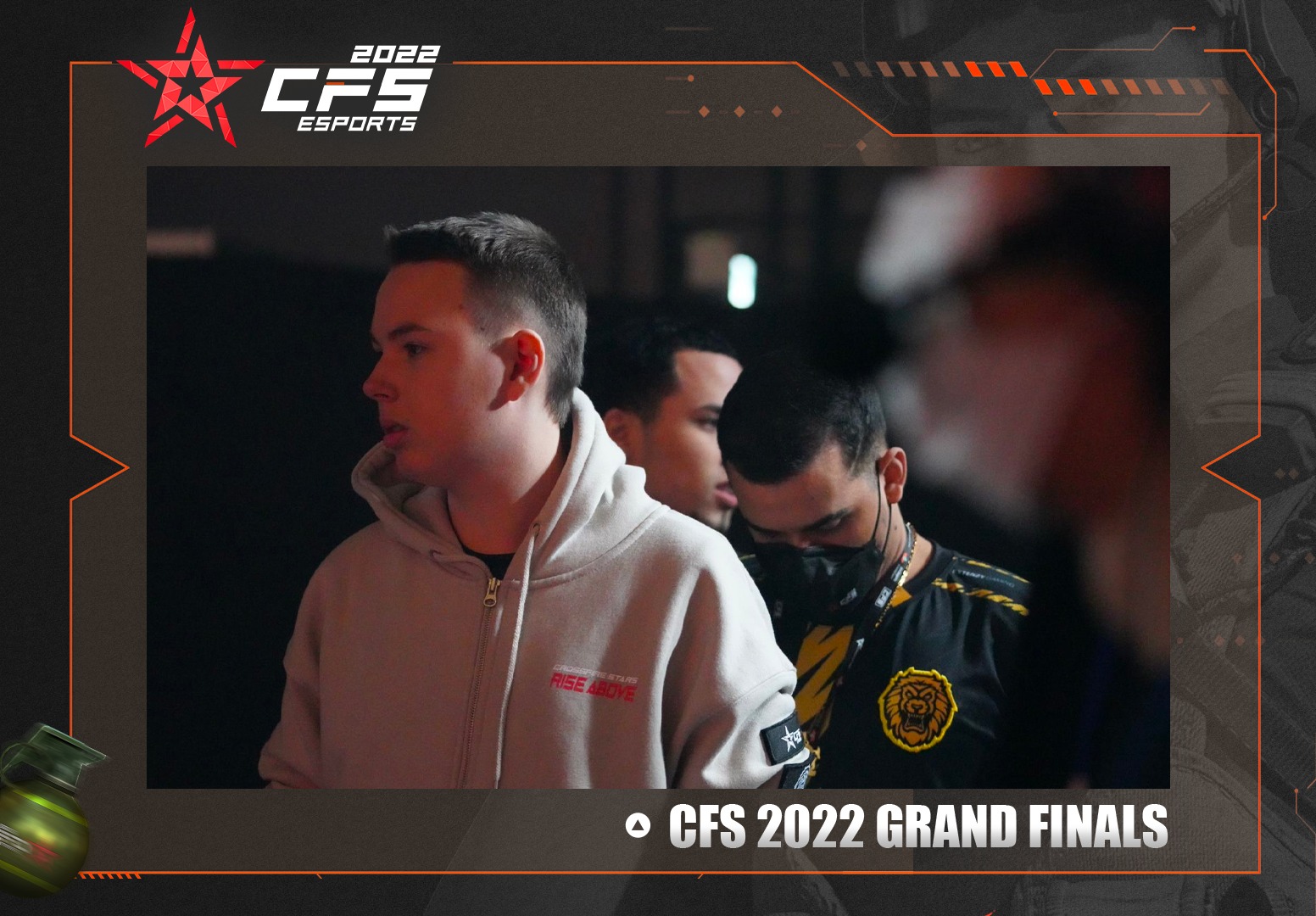