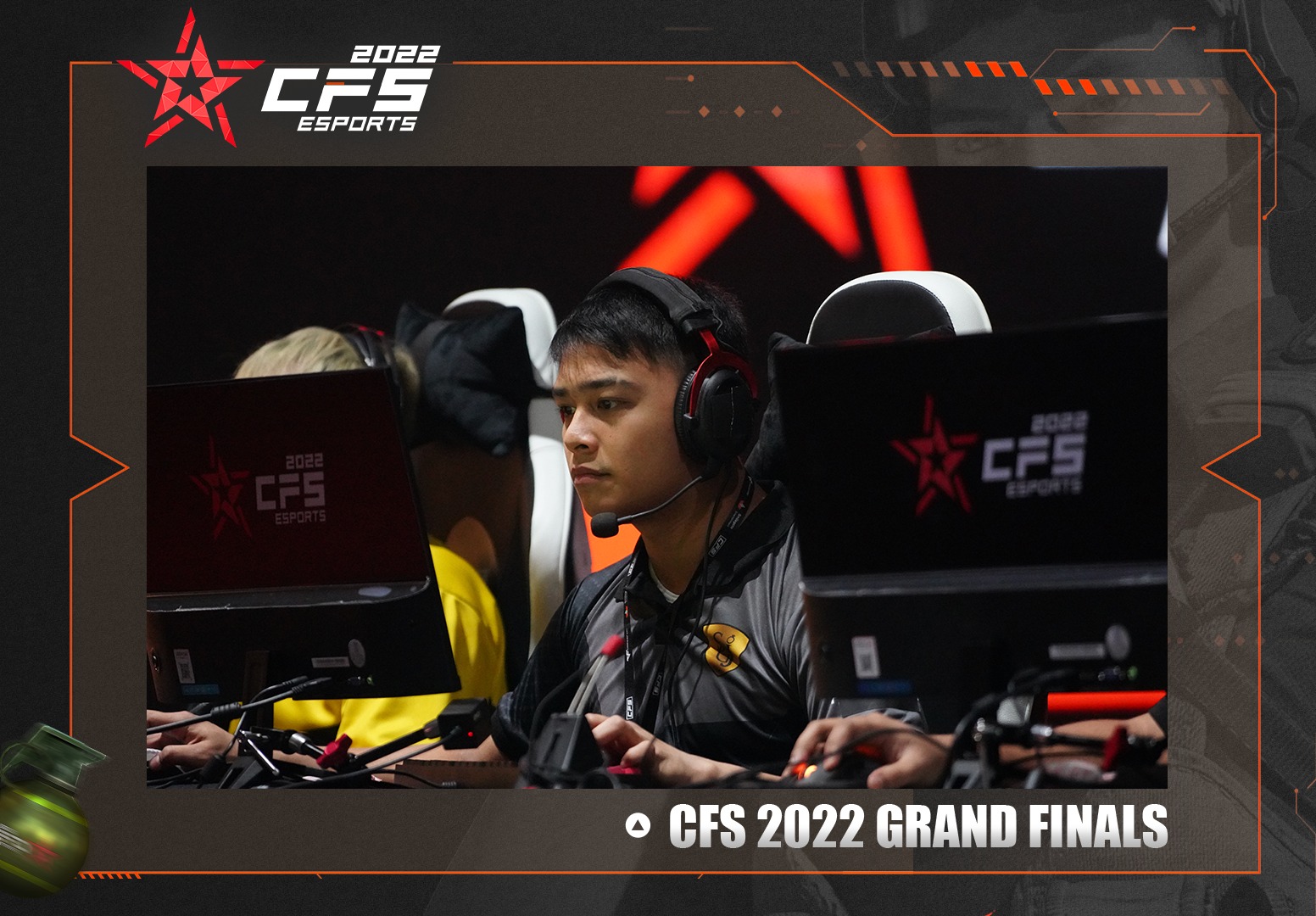 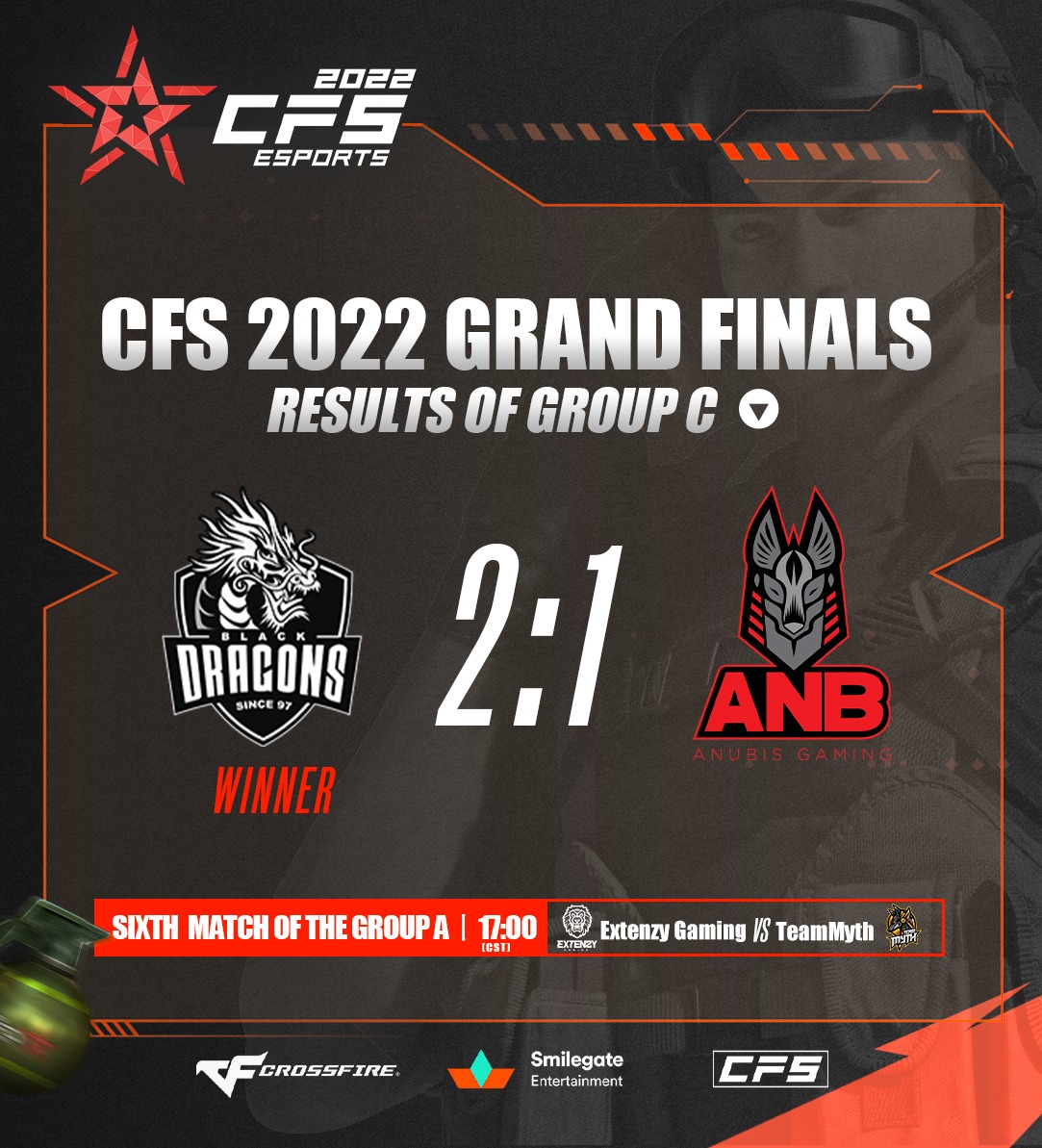 The first match of the fifth day of the tournament marked the start of Eagle Eye. Contrary to everyone's expectations, the match was very fierce from the start. Contrary to fears that it would be a one-sided attack by long-time Brazilian powerhouse Black Dragons with experience as a CFS champion, Anubis Gaming slowly dominated the flow of the game in both offense and defense with strong set play with TOTTZIN and SNAKE. The Egyptian team took the lead in the first set with a 10-7 score, but the second set at Port was defeated by a 13-9 score, losing the second half of the game's focus battle due to a strong counterattack by the Brazilian team. The last game at Black Widow, where the score was 6 to 6 points, ended with a stunning shot from vianna1 and returned to Brazil's victory. 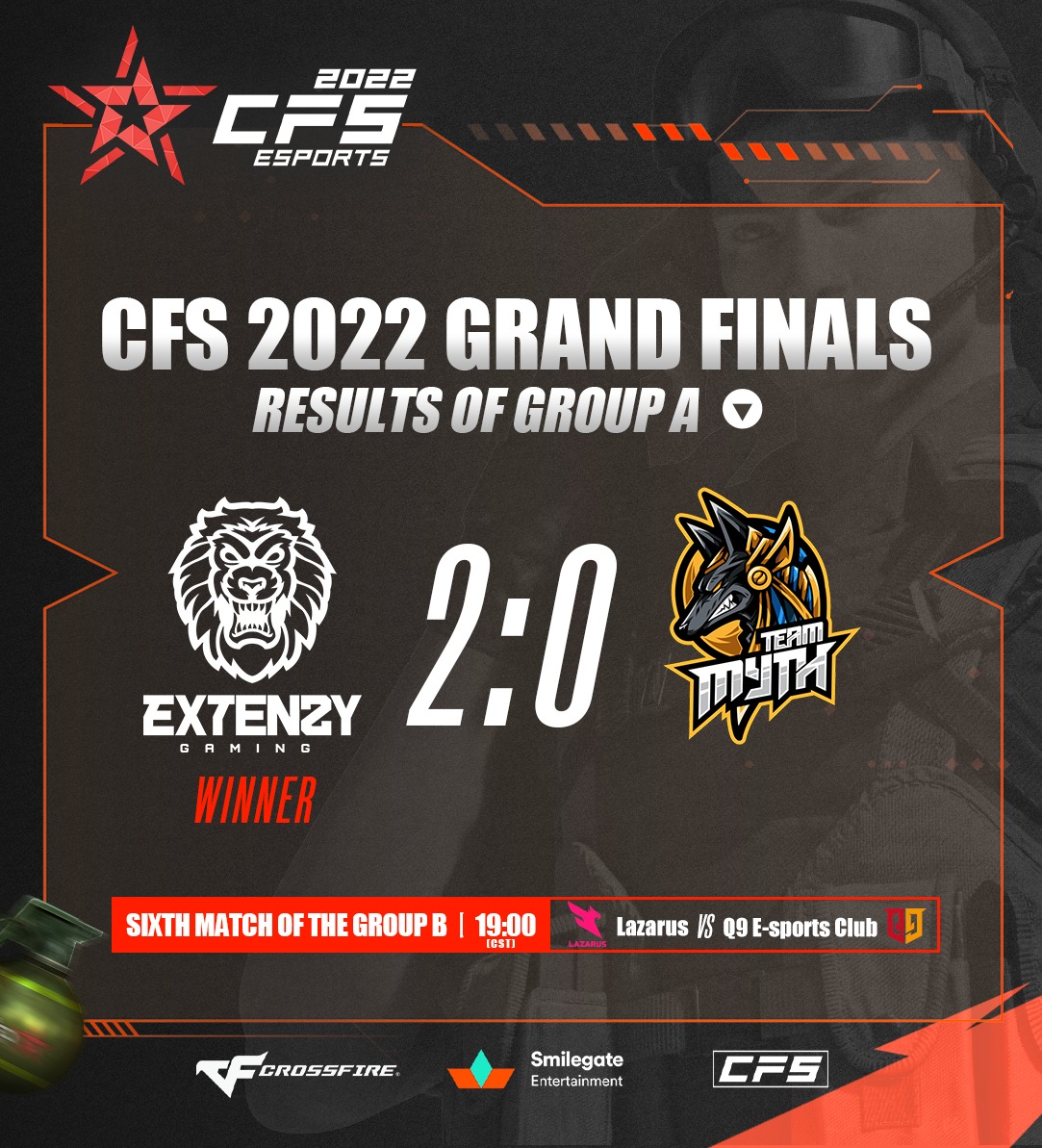 The first set of the newly emerging American Extenzy Gaming and Egypt's strong team TeamMyth, which won the CFS 2022 RF, took place at the Compound. Both teams had a close game of 9 to 8 after a fierce battle between offense and defense, respectively, and after a one-on-one match between vnc and Booker, vnc's great finish made the first set. Perhaps due to the intense battle, TeamMyth began to lose points in the middle of the second set, allowing his opponents to attack one after another, and a 10-5 score ended the game with Extenzy Gaming's victory. 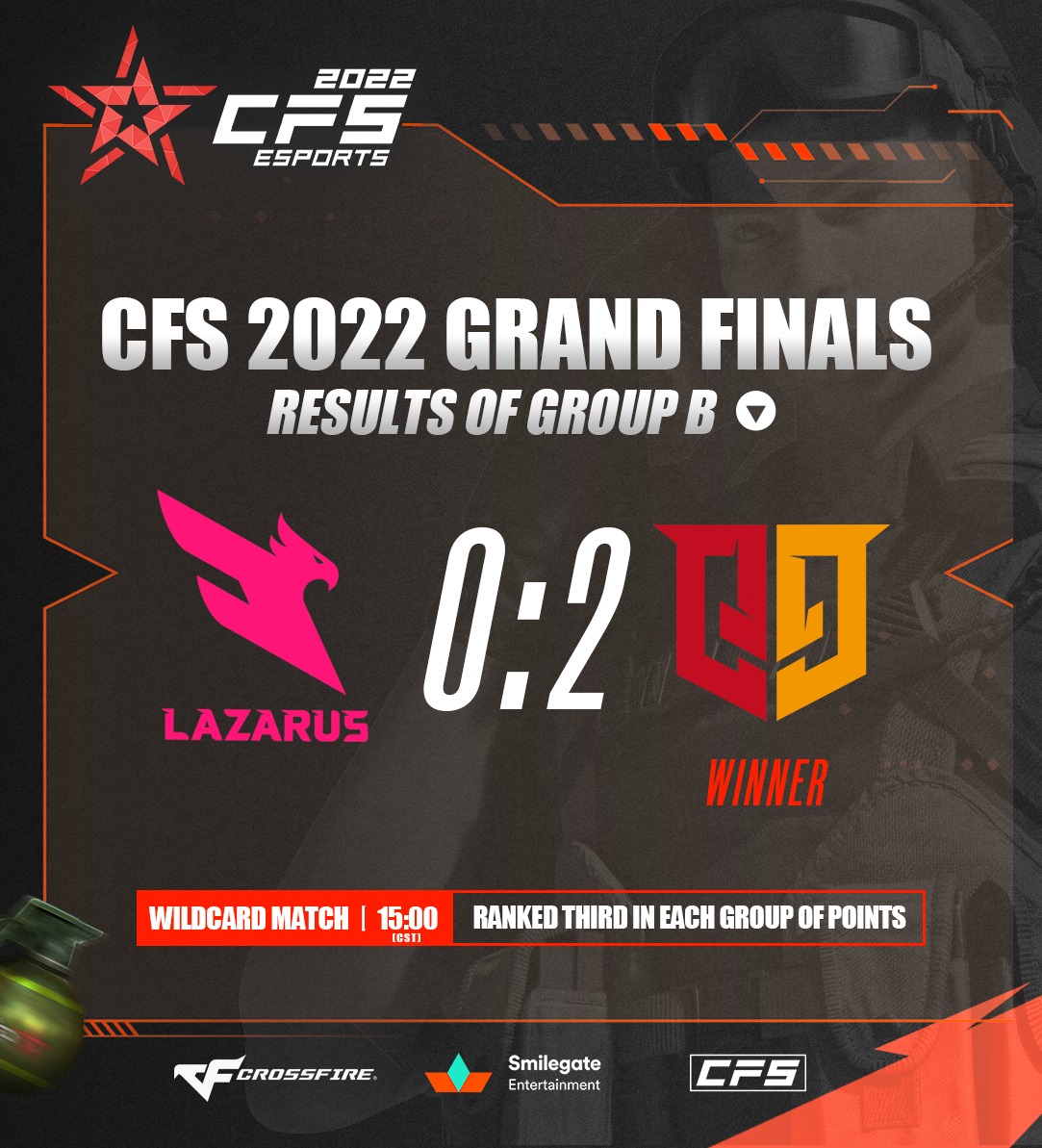 The final match of Day 5 between the Chinese and European teams began at Black Widow. Lazarus was the main specialty of shaking the opponent's camp with fast attack play, but Q9's strong defensive formation and individual Aim skills failed repeatedly, and he did his best to try to change the operation using the 8th round Tactical pause, but gave up the first set with a 10-3 score. The second set at Ankara was based on the excellent ensemble play of Loons and Vizee, and led the game on an equal footing with the Chinese team, competing for the whistle until the second half of the game. Then, the last score of 9 to 7, Forty, who was left alone, struggled, but collapsed for the last time, and the game ended with a 10-7 victory for the Chinese team.

It was a day where players from all over the world stood out in a fierce battle for the CROSSFIRE world champion.

Stay tuned for the 6th day! 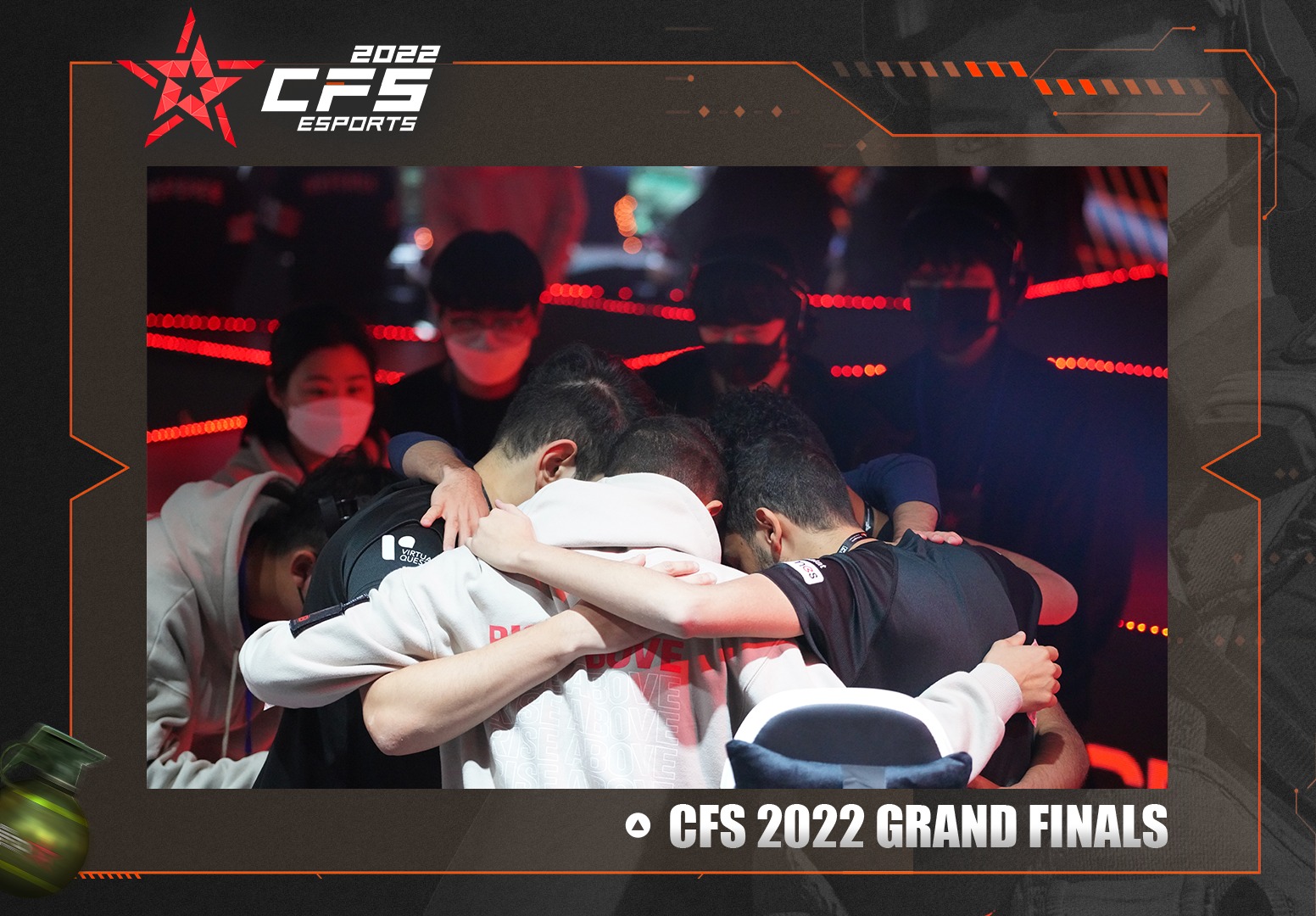