CROSSFIRE to participate in IEM Expo at IEM Katowice 2017

Attention mercenaries, we have some very exciting news!
We are happy to announce that CROSSFIRE will participate in world’s biggest eSport event IEM Katowice! 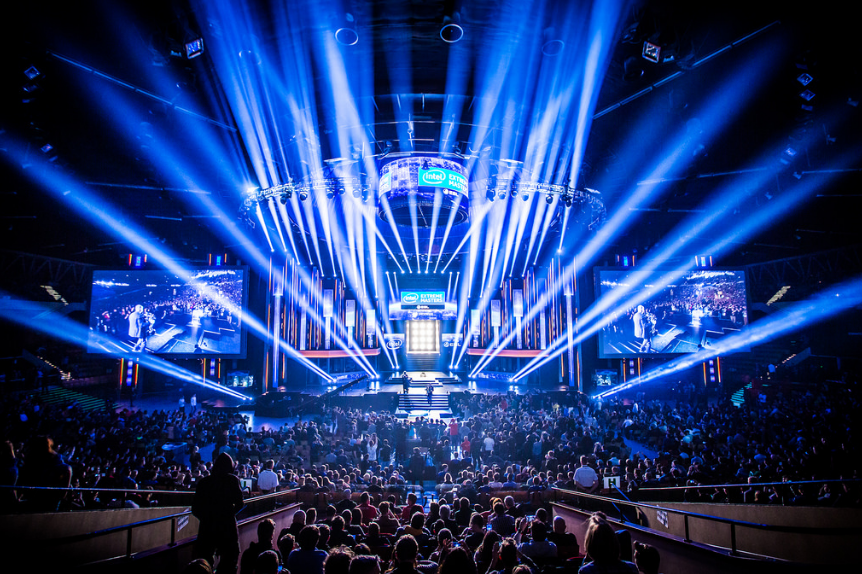 Sponsored by Intel and hosted by ESL, the world’s largest eSports organizer, IEM has a tour model around different cities worldwide (last year going to China, Australia, and South Korea) and hosts the world championship finale in Katowice Poland. IEM Katowice is one of the most celebrated eSports events, accommodating 113,000 onsite visitors and a peak concurrent viewership of 2 million in 2016. CROSSFIRE will participate in IEM Katowice 2017 on March 4, 2017. 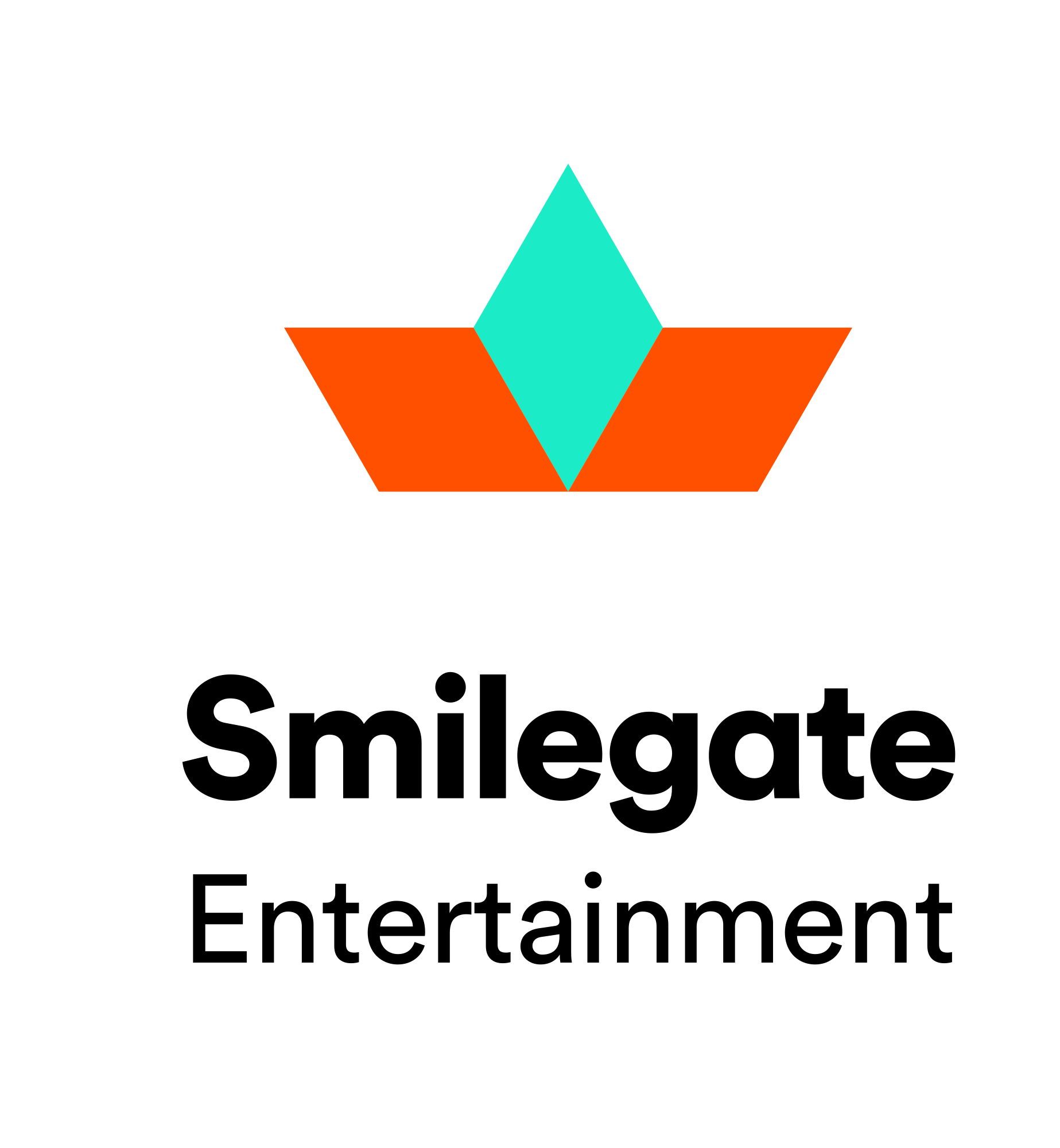 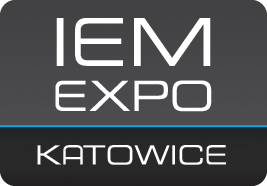 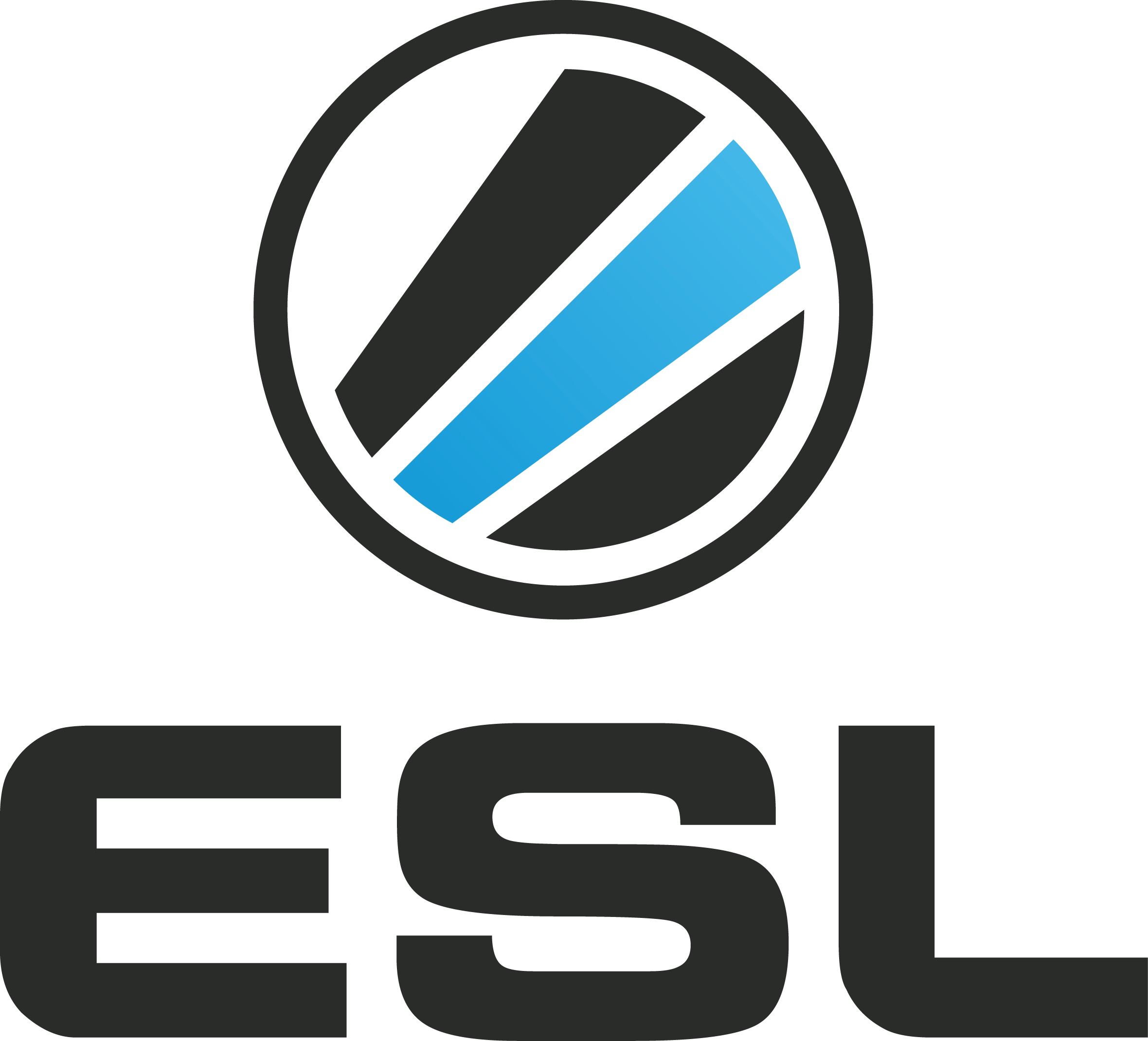 CROSSFIRE IEM Expo Invitational team information and details will be announced shortly, so stay tuned!
Back