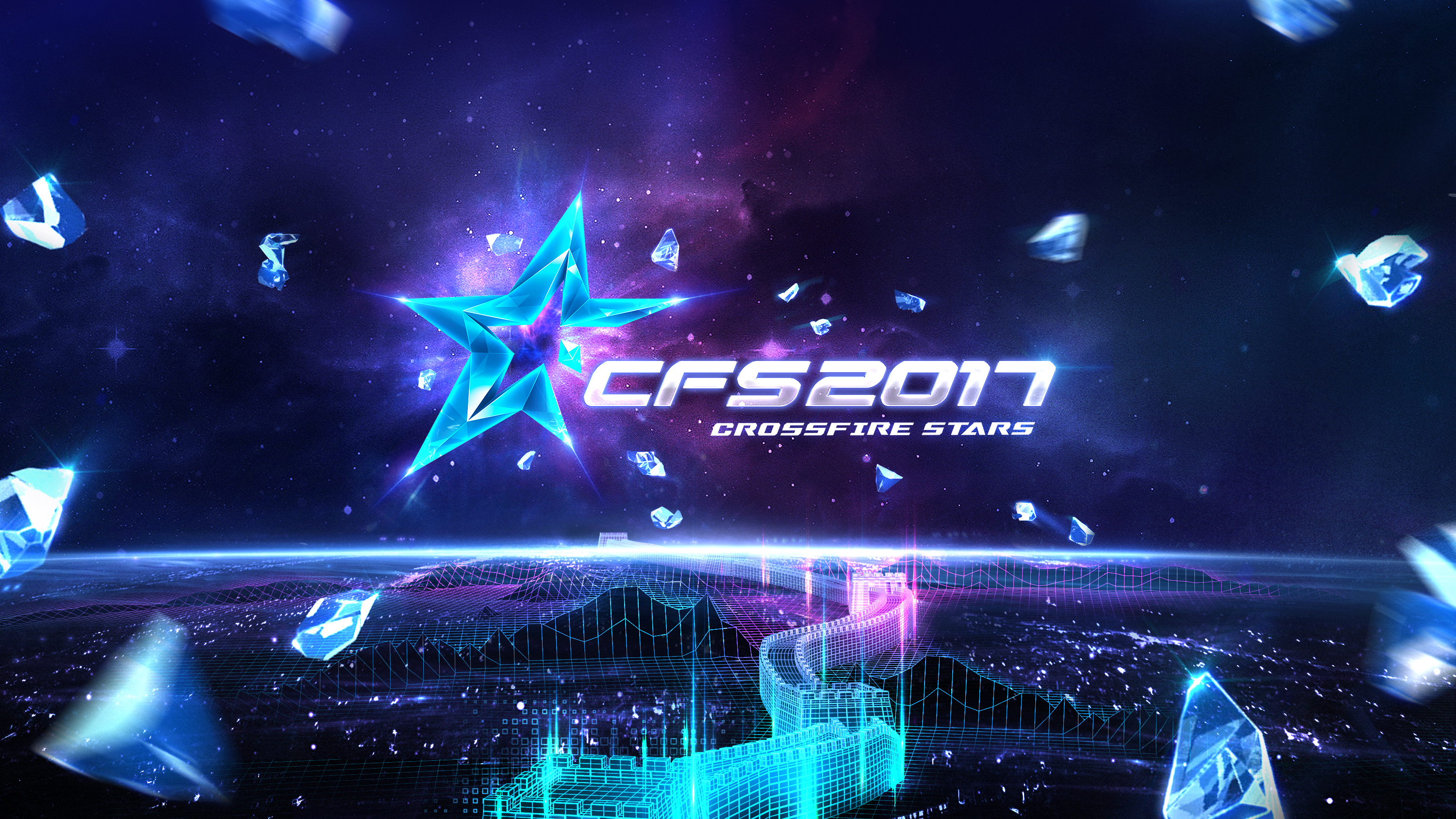 Hello mercenaries.
This is DG from CFS HQ.

The CROSSFIRE STARS 2017 Grand Finals will start from November 30th 2017 until December 4th 2017. The tournament will last for a total of 4 days in the beautiful city of Xi’an China.

12 teams from 11 different regions will participate in this tournament. The Group Stage will consist of a round-robin tournament, with 8 teams qualifying to the next Tournament Stage. 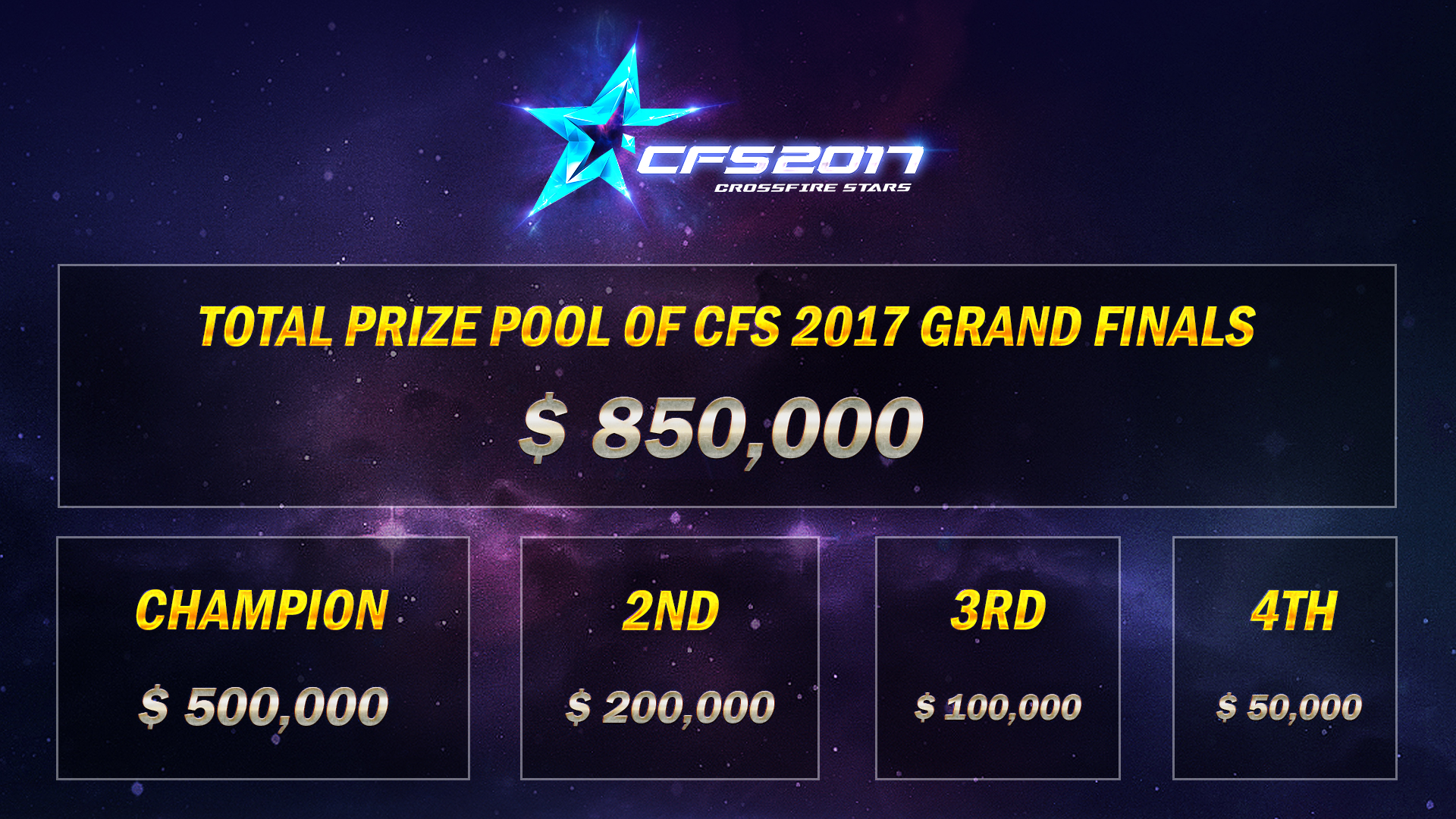 With many changes ahead this year’s CFS 2017 Grand Finals will be broadcasted in English, Chinese, Portuguese, and Vietnam through various channels.

CFS is continuously developing!
Which team will become the World Champion of 2017?
Keep up the excitement!

Further details will be revealed soon.
Back